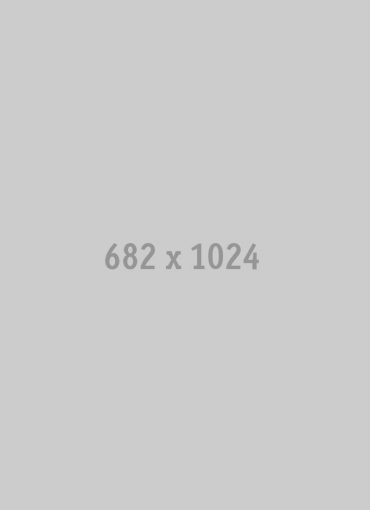 Posizione:Trainer
Esperienza:3
Email:helen@yogi.com
Biografia:
A yogi is a practitioner of yoga.The term "yogi" is also used to refer specifically to Siddhas, and broadly to refer to ascetic practitioners of meditation in a number of Indian religions including Hinduism, Buddhism, and Jainism.

Yoga came to the attention of an educated western public in the mid-19th century along with other topics of Indian philosophy. In the context of this budding interest, N. C. Paul published his Treatise on Yoga Philosophy in 1851.

The modern scientific study of yoga began with the works of N. C. Paul and Major D. Basu in the late 19th century, and then continued in the 20th century with Sri Yogendra (1897-1989) and Swami Kuvalayananda. Western medical researchers came to Swami Kuvalayananda’s Kaivalyadhama Health and Yoga Research Center, starting in 1928, to study Yoga as a science. According to Jacobsen, “Yoga has five principal meanings:

Yoga is my favourite way to pretend to work out

The West, in the early 21st century typically associates the term “yoga” with Hatha yoga and its asanas or as a form of exercise. During the 1910s and 1920s in the USA, yoga suffered a period of bad publicity due largely to the backlash against immigration, a rise in puritanical values, and a number of scandals. In the 1930s and 1940s yoga began to gain more public acceptance as a result of celebrity endorsement. In the 1950s the United States saw another period of paranoia against yoga, but by the 1960s, western interest in Hindu spirituality reached its peak, giving rise to a great number of Neo-Hindu schools specifically advocated to a western public. During this period, most of the influential Indian teachers of yoga came from two lineages, those of Sivananda Saraswati and of Tirumalai Krishnamacharya.Teachers of Hatha yoga who were active in the west in this period included B.K.S. Iyengar , K. Pattabhi Jois , Swami Vishnu-devananda, and Swami Satchidananda . Yogi Bhajan brought Kundalini Yoga to the United States in 1969. Comprehensive, classical teachings of Ashtanga Yoga, Samkhya, the subtle body theory, Fitness Asanas, and tantric elements were included in the yoga teachers training by Baba Hari Dass, in the United States and Canada.